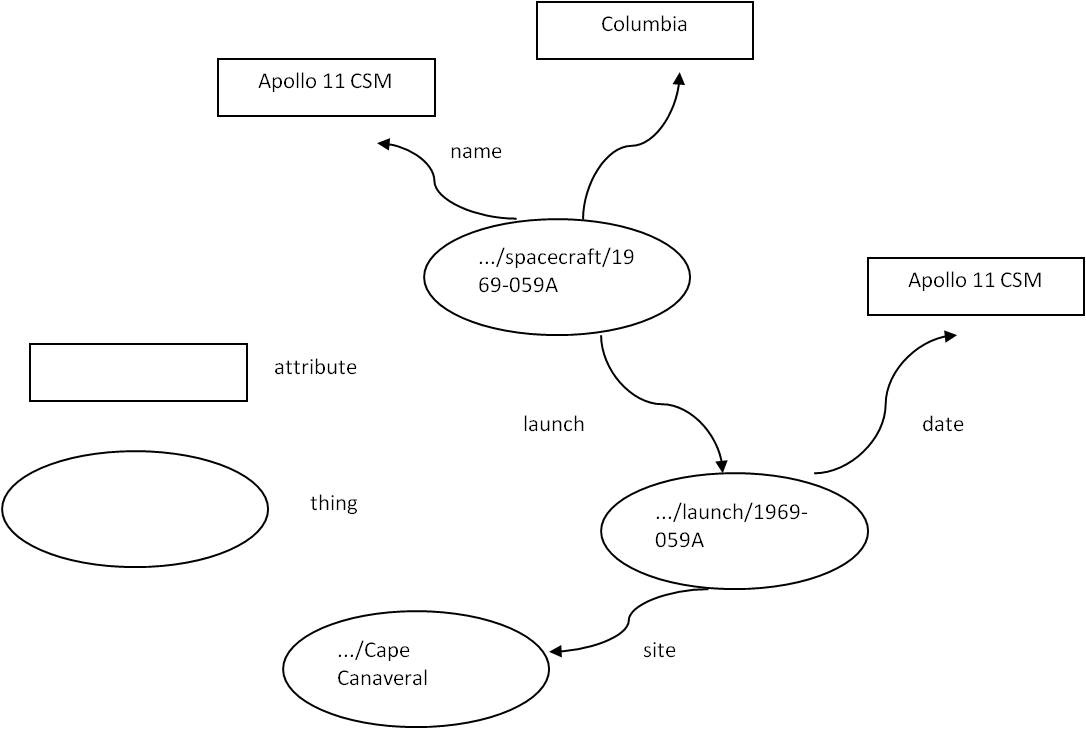 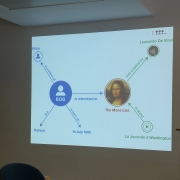 Developing our capability – a seminar with Chris Collison

Using social media to achieve organisational goals – the next steps

Want to join the discussion?
Feel free to contribute!