Blog for NetIKX  July 3rd 2014  Whatever happened to Margate?

The NetIKX meeting this month was highly popular.  I thought a session on Taxonomy might be considered dull, but I guess the hook was in the title: ‘making the business case for taxonomy’.  The session did provide great ideas for making a business case for an organisational taxonomy project, and the ideas were suitable for other contexts where direct quantifiable benefit will not be an output of the project and so immediate impact on ROI is not a simple computation.

There were two case studies presented.  The first from ‘Catalogue Queen’ Alice Laird, (ICAEW), faced the business case quandary head on.  How did they get hard headed finance to budget for their taxonomy plans?  The winning move here was to show in small scale the value of the work.  People in the business realised that the library micro-site was the best place to find things and asked why this was so.  The knowledge management team were able to demonstrate how the taxonomy could increase organisational efficiency and so helped prove the case to all website users.

This case study also provided tips for running a taxonomy project.  They used a working group from the body of the organisation, but kept the team small to ensure each person involved was clear about the relevance of the project to them and their team.  They also made the project stages clear: a consultation stage might show where there were contradictions and confusion, and so there was a following stage where the people with appropriate expertise would to step in to make firm decisions.  By setting out the stages clearly, they avoided protracted discussion and also made good use of the skills already available within their team.  In this way they fully exploited their assets! All in all, it was good to hear a crisp report about a well organised project, and we all wish them luck for their imminent implementation.

The second case study looked at using a taxonomy to help share data between different organizations in the UK Heritage sector.  In a talk called ‘Reclassify the Past’, Phil Carlisle (English Heritage) entertained us, explaining a particular problem that fuelled the need for a taxonomy project.  At one point, although the classification system worked well in most respects, some vital geographic data was not included.  As a result, a search on, for example, Margate came up with a blank, even though the data was in there.  The danger was of reputation loss – particularly with people living in Margate!  Highlighting this type of blip was another useful way to sell a structured taxonomy project.  Search, even with a good search engine is more complex than many people realise and poorly organised metadata can cause problems that ‘Google it!’ may not solve.

This case study also provided an interesting operational tip.  In order to create the best platform for sharing, this team gave away the software they were using to others in the field, as the cost was outweighed by the overall benefit of standardisation.

The session ended with a lively set of discussions.  I was with a group trying to identify more closely how a taxonomy should be classified: animal, vegetable or mineral? We found some paradoxes to play with.  For example, does a taxonomy work as a device to structure data or is a structure already in place, the basis for the taxonomy?

To conclude, it was ironic that one of the speakers commented jokingly, ‘there’s no gratitude!’  Fair comment, as basic information infrastructure projects do not usually attract riveted attention. But, at this meeting at least, where taxonomies are loved and cared for, and business case tips are welcomed, the speakers could rely on full appreciation and gratitude from a very attentive audience. 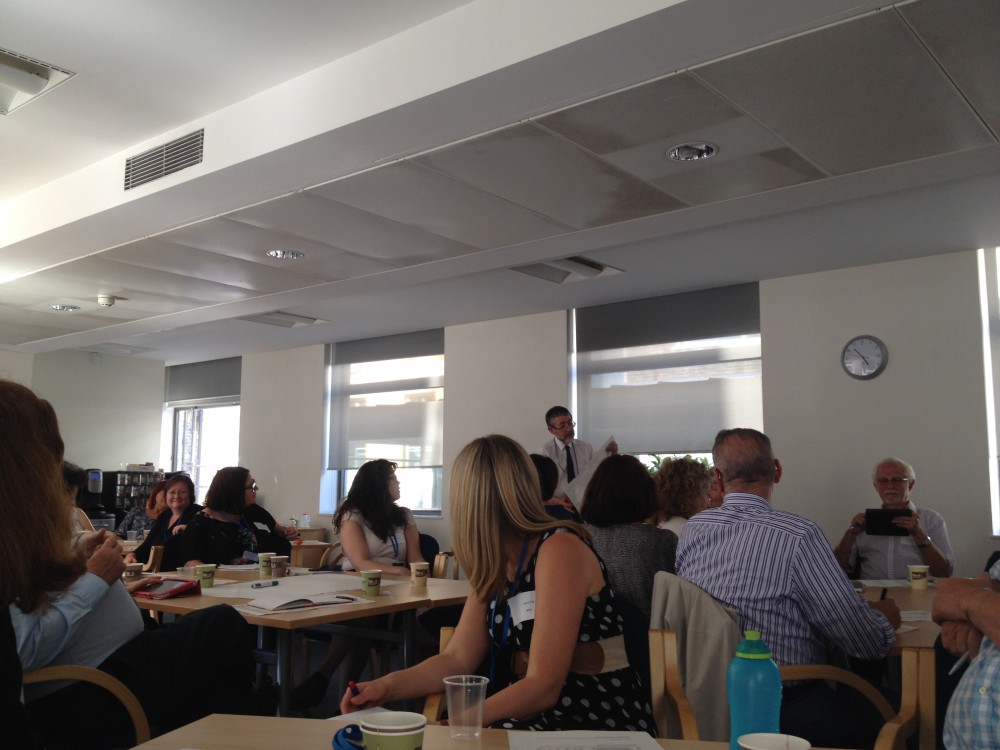 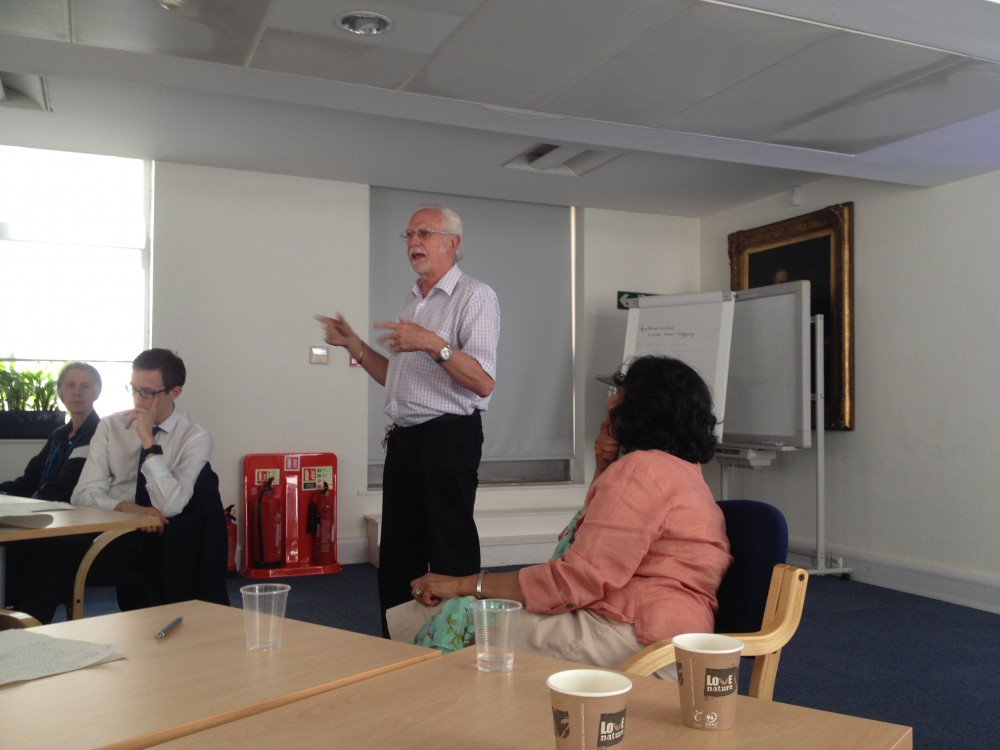