At our seminar on 19th January,  Rooven Pakkiri spoke about – “Human Capital – The Last Differentiator”. If you want to hear a recording of the talk, then you need to join NetIKX (www.netikx.org/). For another view on the meeting, see Conrad Taylor’s comments in the next post. 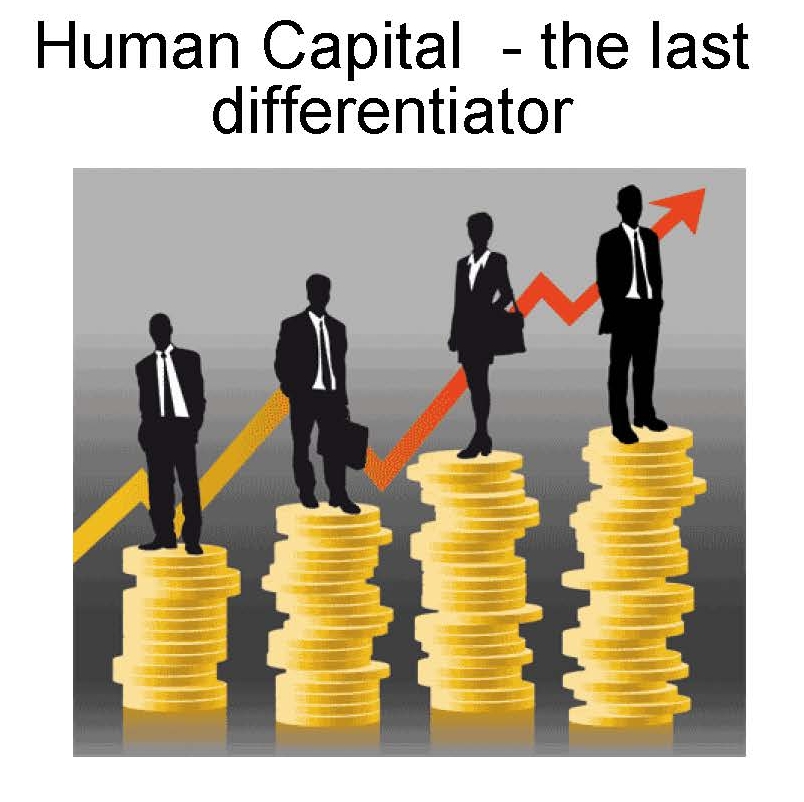 Does our knowledge management work fit the model of Kew Gardens or Richmond Park?  Rooven Pakkiri picked his metaphors well!  This one provided two excellent images to highlight the different scenarios knowledge management might face in their places of work.  His slides were a powerful part of a very coherent look into the future of organisational knowledge management.  Feedback from those attending the seminar made clear that this had been a very enjoyable as well as valuable session.

Let’s start with some ideas that are already familiar to us all.

How can an organisation tap the knowledge of experts so that it does not leave when they do.  He suggested ‘reverse mentoring’ where you pair a bright young employee with your elder expert, to blog about their ideas.  This is a bit more dynamic than than the rather sterile and late in the day ‘exit interview’.

Or how do we flesh out increasing training provision while enabling the organisation to become a learning organisation.  Rooven advocates the power of self directed learning, where the trainee can proactively use web resources to meet their needs at a pace and time to suit themselves.  Youtube and Ted talks were his favoured choices, but of course, this could be mixed with the ever increasing array of MOOC’s and other resources available on-line…

And the familiar issue of culture – do we as humans ‘like sharing’ or do we naturally withhold our knowledge to emphasise our own power.  I really appreciated his perspective on this, focusing on the sharing that goes on with social media to suggest that we have a strong instinct to share with our social groups.  If this does not happen at work, perhaps we should investigate the barriers to sharing that the workplace presents.  Where companies only reward individual performance in isolation from the wider team work, humans are likely to curb their sharing nature to play the system.  Changing the system then might be more appropriate than trying to dabble with ‘culture change’. 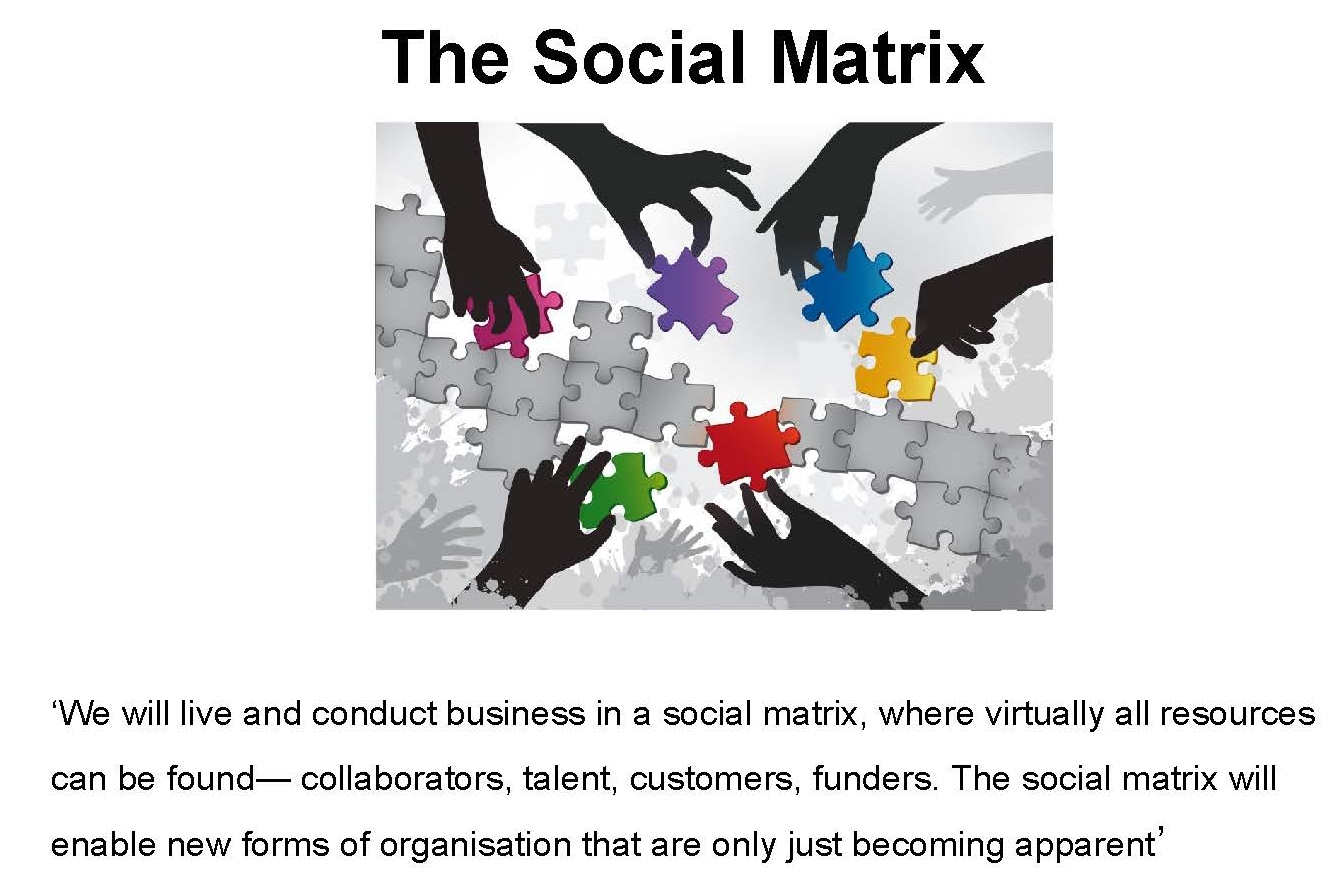 Challenges in the workplace

Rooven then moved into less familiar territory for knowledge managers.

How do we ‘manage’ information and knowledge flows between people when digital is changing so fast? Once BYOD (bring your own devices) flummoxed IT departments who wanted to control all the parts of the IT system.  Where do we stand when people have even more autonomy and BYOA takes over (bring your own applications)?  How will we, as information professionals cope with no control over any of the digital systems that staff are using within one office?  The advantages for staff themselves are very apparent though; as they work with the applications they enjoy using, rather than those enforced by the organisation.  But working out how to integrate the resulting communication and sharing links looks like chaos.  Will we cope? 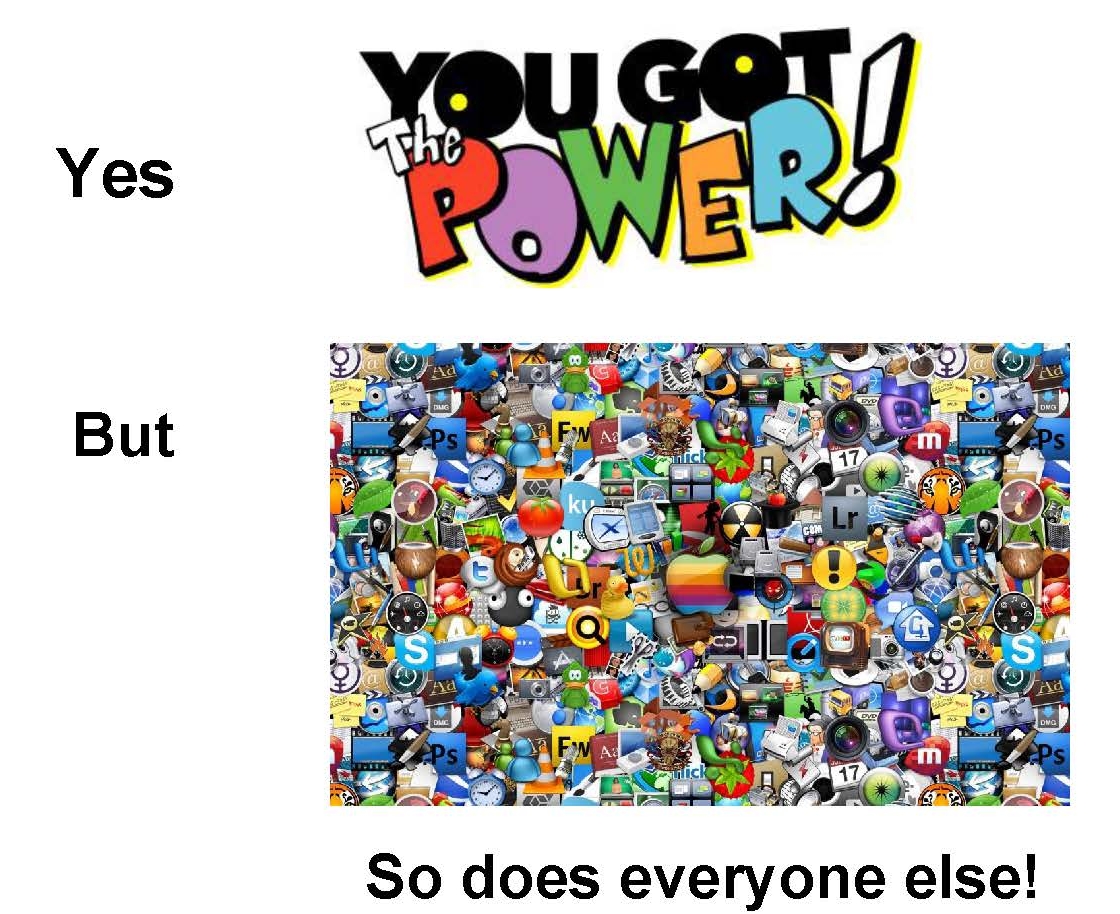 We considered the fate of numerous well-known brands that have been knocked out by digital change. One prime example was Blockbuster, a firm whose business model rose and fell within our own lifetime.  Netflix was their nemesis.  Rooven asked us to face these ‘Black Swans’, changes that can come out of the blue and disrupt business patterns entirely.  Again, it is easy to see the advantages – if you love opera and theatre and now can watch the best productions live streamed to your local cinema.  But we all have to be aware that ‘out of the blue’ amazing changes may affect our own patch of the world of work.

One more example that I found fascinating was the growth of gamification.  I had seen this as about rather crude reward systems based on kids’ games.  But Rooven introduced us to a key aspect of FIFA, the football game that has been popular for a few years now.  The key was not prizes and rewards, but the skill of building a cohesive team that would play together.  Clearly not a team of top stars – even someone who has no interest in football could see that this would be a team overloaded with prima donnas!  The football game player is encouraged to consider the way teams work and meld a team that will bring out the best in everyone.  Now that is a skill that clearly has resonance in our working lives.  So will people willing to take the roles of ‘lynchpin’ and facilitator become more vital than subject experts once so much knowledge can be accessed across the web.

If we have looked at the unknown knowns and the known unknowns, the only place to finish was in the unknown unknowns!  The really scary stuff – or is it the really exciting place to be?  We talked about where knowledge and information professionals and librarians may be developing in the future.  As we know, the key knowledge resources are primarily in people’s heads, but with digital changes, are we now moving to a world where multi-faceted relationships brush aside organisational hierarchies?  Where knowledge management does not become easier or any less important, as it has to be ready to move with the unknown opportunities that will emerge.  We may be tending our internal glories, as Rooven modelled in his image of Kew Garden.  Or will we be looking at open systems, more on Richmond Park lines?  His talk left our heads reeling in a most stimulating way.  The images did look enticing (see http://www.slideshare.net/Rooven/icon-uk-2015)!

Questions for the delegates

Here are the three questions that Rooven set us to discuss in the seminar sessions:

Three questions for members (and others) reading about this seminar:

Some relevant Tweets from Rooven

3 Nov 2015: “More knowledge is created in social interaction than can ever be found in a database.” @grantgross http://www.cmswire.com/information-management/knowledge-management-grapples-with-agility-complexity/ … via @CMSWire

18 Dec 2015: imagine HR tagging indivduals and their content for 1 month – calculate the impact in terms of inclusiveness, culture shift and credibility